Thanks to supporters like you, SBMM has preserved Santa Barbara’s maritime heritage and history for 20 years.
Fundraiser Contact: Jane Lindsey/805- 456- 8744
Auction powered by Mission Web Marketing 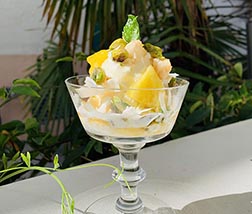 Our 2020 Honorees: For Their Achievements & Generous Support of SBMM 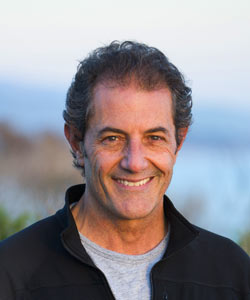 Shaun Tomson a former World Surf Champion, Shaun was named one of the 10 Greatest Surfers of All Time. He has a Bachelor’s in Business Administration, a Master of Science in Leadership from Northeastern University and has created two popular apparel brands, Instinct and Solitude (co-founded with his wife Carla). Shaun has shared his academically tested Code Leadership Method around the world, from high-powered boardrooms in the US and Europe to rural schools in South Africa. He is an author of the best sellers Surfer’s Code and The Code – Power of ‘I Will.’ He produced and co-wrote the documentary film Bustin’ Down the Door (2006, the after-party was held at SBMM) and is a past Board Member of Surfrider Foundation and the Santa Barbara Boys & Girls Club. Shaun’s iphone app Surf Creatures is featured in SBMM’s Surf’s Up! Santa Barbara Exhibit.  Learn More About Shaun Tomson 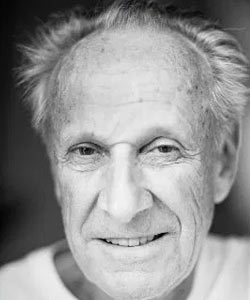 Reynolds “Renny” Yater was one of the first commercial surfboard builders of the 1950s, a generation that put surfing on the map. As the sport of surfing has continued to grow and flourish throughout the years, so too has Yater’s reputation as a leading contributor to the surfing industry. Perhaps even more remarkable than Yater’s early accomplishments has been his ability to change and grow with the industry, staying on top of current trends and new materials and continuing to produce innovative new boards. It was during the 1960s, that Yater’s two most popular surfboard models were conceived. From 1965-66, he shaped the Yater Spoon, one of the most innovative surfboard designs of the time. He produced this model until longboard-style surfing went through an evolution in 1968. From 1969-72, he produced the Pocket Rocket, a surfboard designed with Hawaiian surfing in mind, riding the crest of the short board era. In the 1960s, Yater’s customers included surfing legends Joey Cabell, Gordon Clark, Mickey Dora, Felipe Pomar, Kemp Aaberg, Bob Cooper, Bruce Brown and John Severson.

Renny has, more recently, evolved his craft to include collaborations with artists to create one-of-a-kind decorative pieces. He has returned to his roots by hand-crafting balsa wood boards and combined them with modern techniques for an especially polished final product. Renny helped SBMM with the installation of its Surf’s Up! Santa Barbara  Exhibit, is featured in one of the videos that is part of that exhibit, and has donated several of his boards and other artifacts to the Santa Barbara Maritime Museum. He also loaned one of his beautiful abalone-inlay boards for display when the surfing exhibit first opened.

How your funds help

Participants bid and a raised a ‘virtual paddle’ to support SBMM during the week-long campaign.

Thank you to our generous keystone supporters