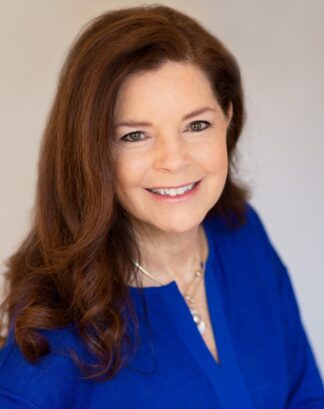 The Mystery of the Marie: POSTPONED

Nearly 60 years ago, on June 7, 1960, the Marie, a converted WWII Landing craft set out at sunrise from Santa Barbara Harbor with seven men working on a covert underwater Raytheon-related project…and was never seen again. Eventually, four victims’ bodies were recovered, but three disappeared along with the Marie’s life boat—the captain, a scientist, and an engineer (Diego “Jim” Terres, Jr). Only 2 years old when her father disappeared, Teresa Newton-Terres decided to investigate the story and try to solve the mystery of the Marie’s disappearance. Unanswered questions led her into a search for information and the rest of the Marie’s “family,” outlined in The Mystery of the Marie. She approached Raytheon, scoured original sources, and heard first-hand accounts, uncovering an untold Cold War mystery which she will discuss in her presentation.

TERESA NEWTON-TERRES helps people navigate their projects by making project methods easy for use at home and at work. Holding a Project Management Professional (PMP®) certification since 2000, Ms. Newton-Terres was awarded the Community Advancement Through Project Management Award for her service to the National Guard Professional Education Center Family Program serving 54 states and territories by the Project Management Institute (PMI®) in 2008. More recently, PMI recognized Teresa for her Project Life-skills in 2016. Serving initiatives from the UK to Hawaii and 32 states in between, Ms. Newton-Terres was raised on the west coast and is often found in the mountains or experiencing the seas. Teresa now lives in view of the Arkansas river, a river that runs from mountains to the sea.