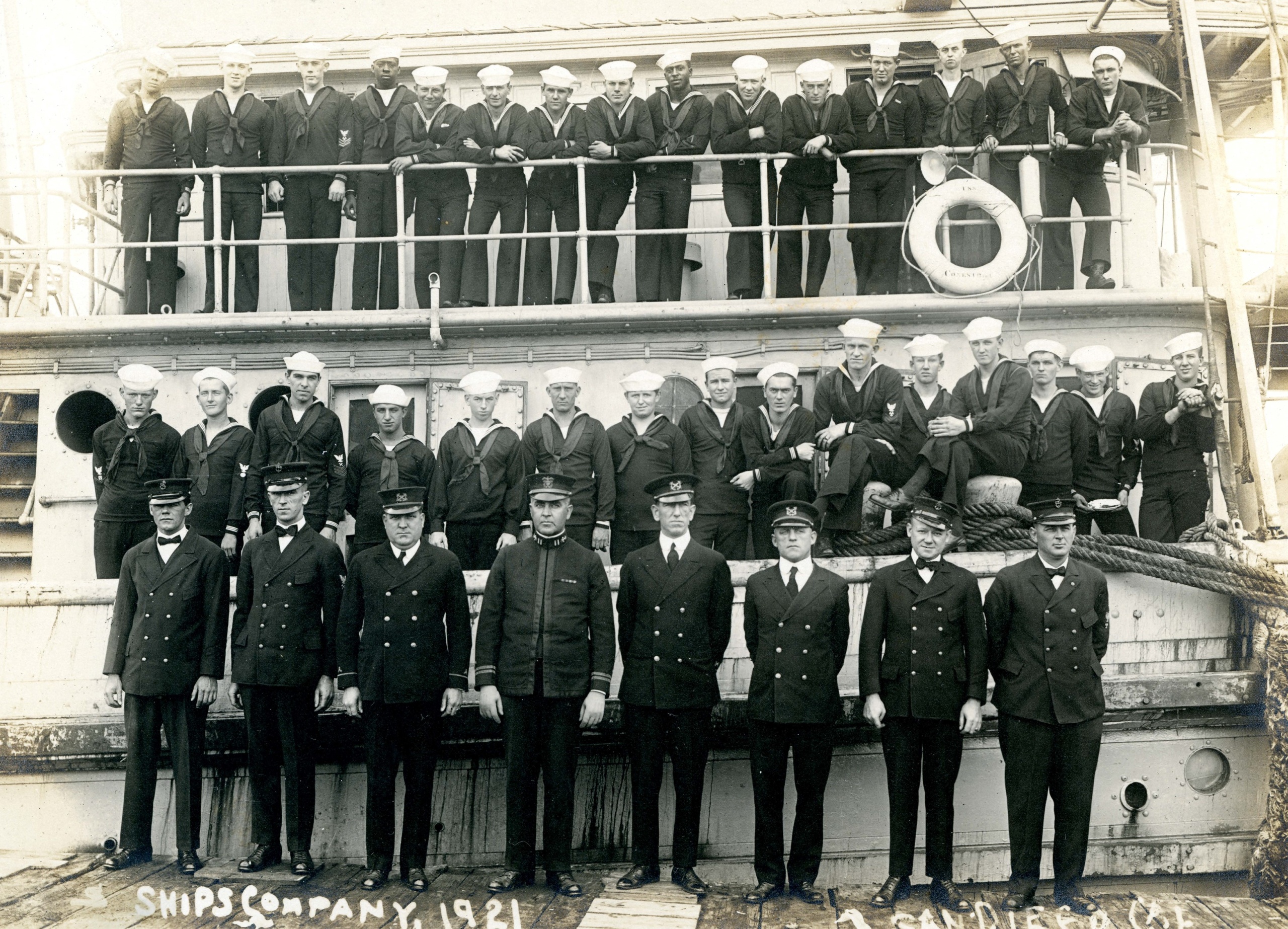 The Loss of the USS Conestoga – ONLINE Webinar

Solving one of the Top Five Unsolved Shipwreck Mysteries

The USS Conestoga, with 56 U.S. Navy sailors onboard, departed Mare Island in San Francisco Bay on March 25, 1921 for Pearl Harbor, Hawaii, and was never seen again. The U.S. Navy launched the largest sea and air search in its history for the missing fleet tug, up until the search for Amelia Earhart’s lost plane in 1937. The Navy searched 400,000 square miles off the Hawaiian Islands and out to Midway Atoll. Based on additional leads, they conducted a search off Baja California, Mexico as well. Ultimately the tug was located 2100 miles from where it was presumed lost, off Southeast Farallon Island outside the Golden Gate. The discovery of the USS Conestoga was announced on the 95th anniversary of the sinking at the United States Navy Memorial in Washington DC. In attendance were the Assistant Secretary of the U.S. Navy and five generations of family members of the deceased sailors.

Robert Schwemmer is the West Coast Regional Maritime Heritage Coordinator for NOAA’s Office of National Marine Sanctuaries (ONMS) and also serves on the Board of Directors for the Santa Barbara Maritime Museum. Schwemmer coordinates and conducts archaeological surveys and research for the five national marine sanctuaries located along the Pacific West Coast and has worked with other NOAA scientists on projects in the Northwestern Hawaiian Islands, Arctic and Great Lakes. Schwemmer was co-principal investigator with former ONMS Maritime Heritage Program director James Delgado on the discovery of the Conestoga, and assisted topside during the recovery of the gun turret from the civil war navy ship USS Monitor off Cape Hatteras, North Carolina. Schwemmer said, “USS Conestoga has been an amazing personal journey. No other shipwreck discovery I’ve been involved with compares to the responsibility that comes with telling the story of a group of men who gave the ultimate sacrifice in service to their country, locating their burial site and bringing closure to the families.”