Dwight Brooks – Giant of a Modeler

One of the most masterful modelers of his time, Dwight Brooks started modeling at the age of five and created scale-model boats, ships, and planes that were fully operational. Dwight Brooks built large scale model boats in the 1980s and 90s. His work is familiar to readers of the old Scale Ship Modeler magazine, where a number of his models appeared. Dwight passed too soon in 1996, but his boats and ships can still be seen here at the Santa Barbara Maritime Museum, where all 32 were donated. 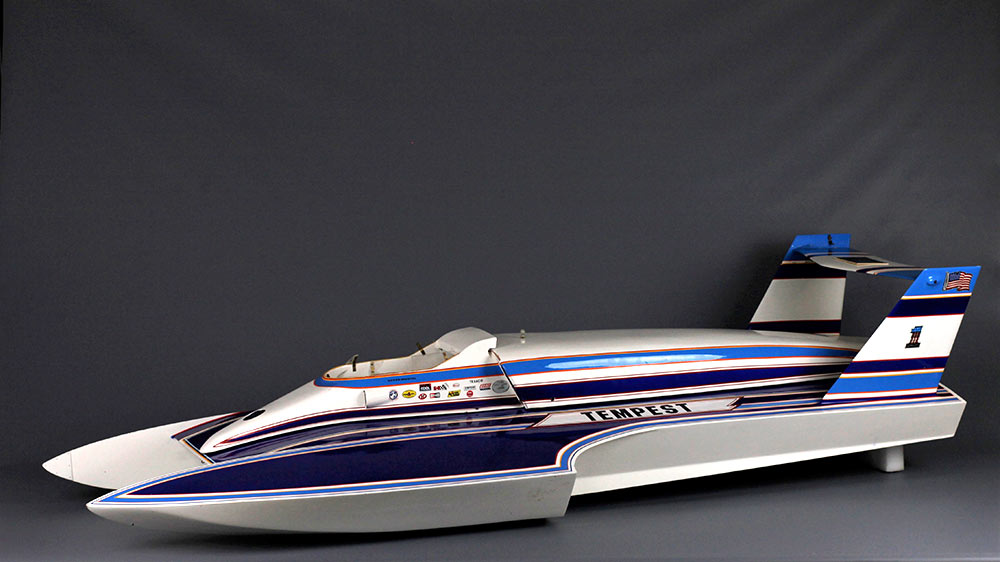 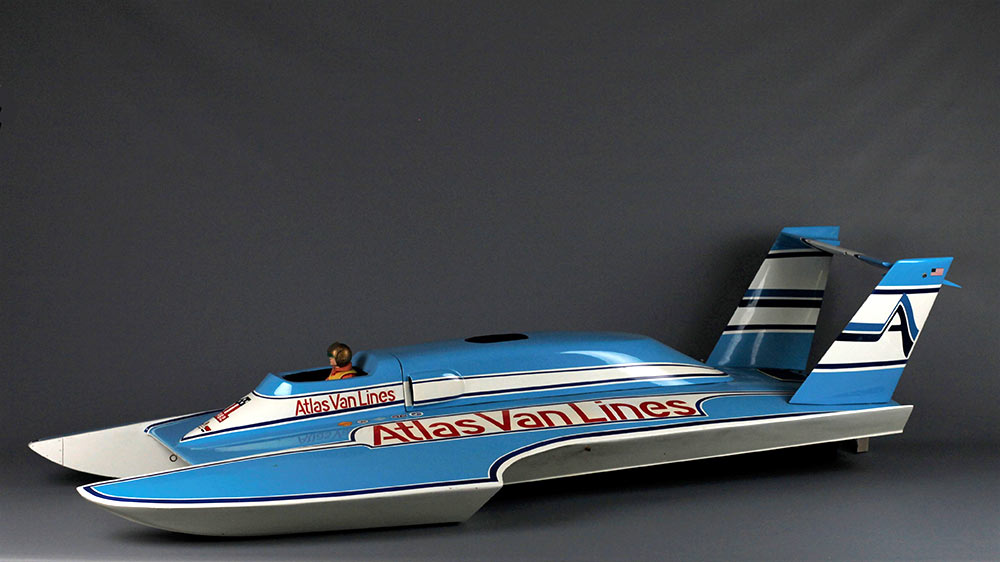 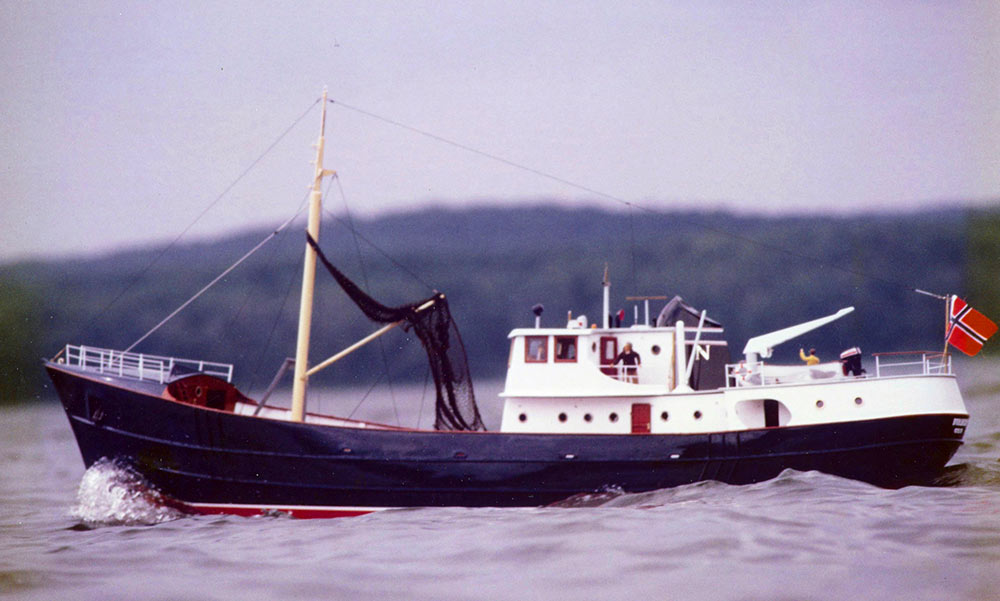 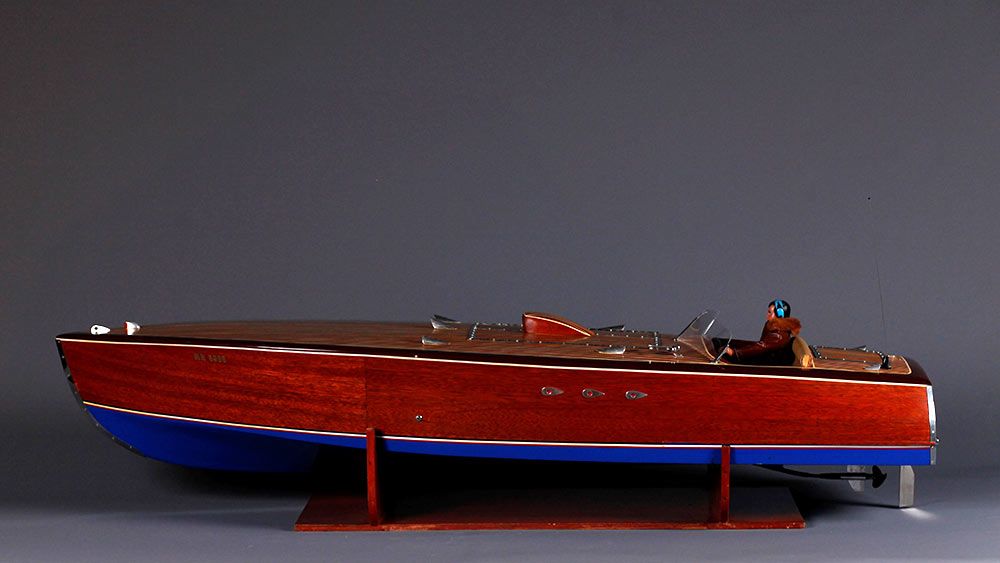 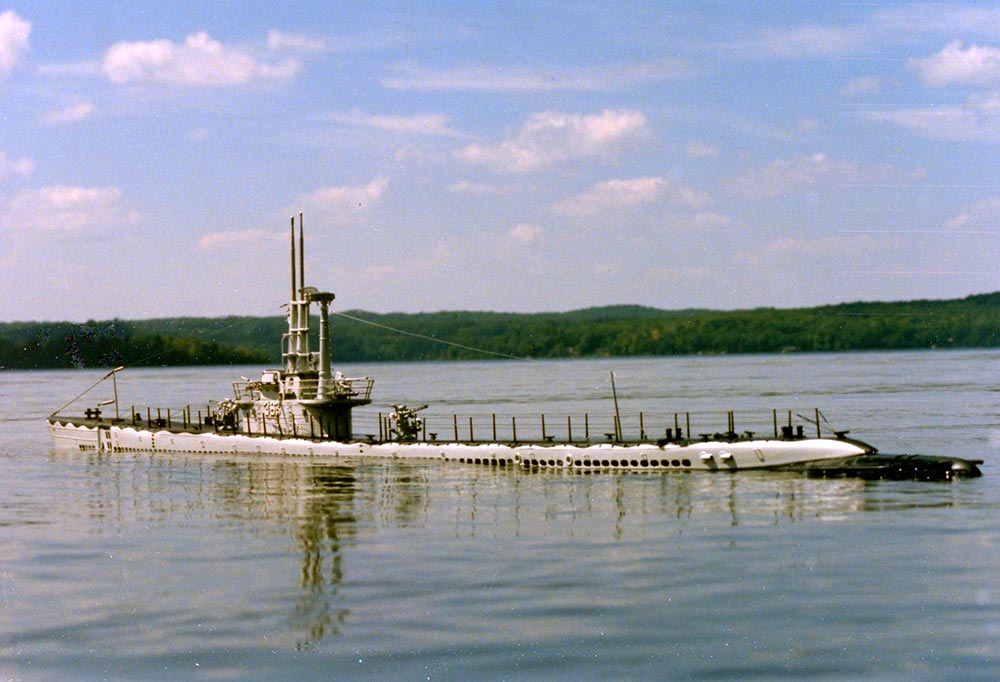 Radio controlled model submarine. Designed and built as a full flooding negative buoyancy model it can submerge and cruise under ...
View Details → 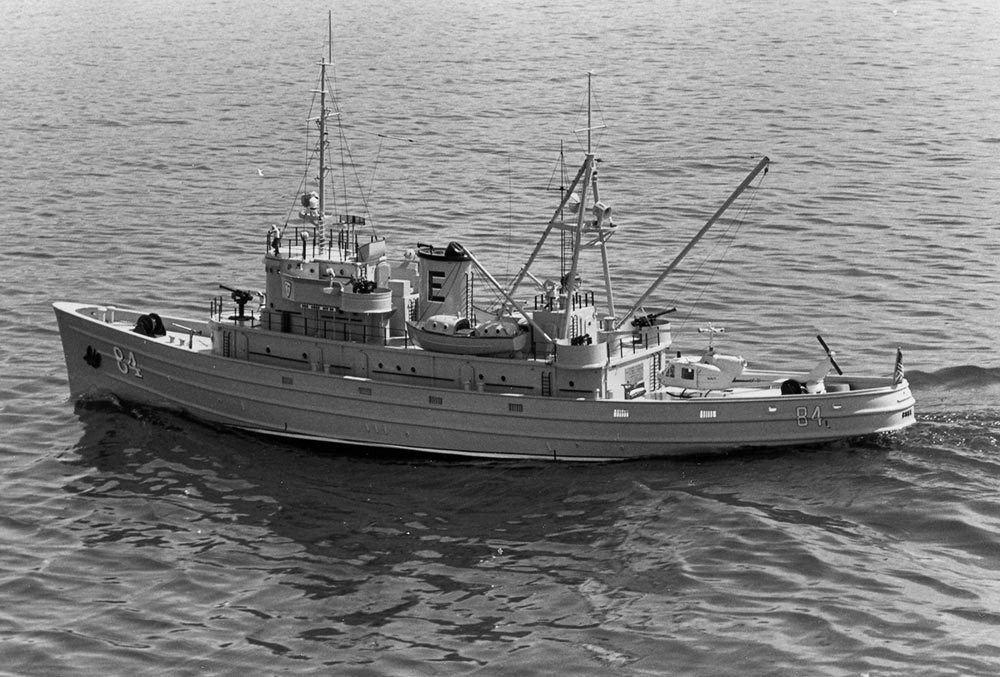 Radio controlled model of a custom luxury motor yacht. The model was built from the plans for the original yacht ...
View Details →