Greg Gorga, our Executive Director, had the opportunity to speak with Corinne before the August 20th lecture. 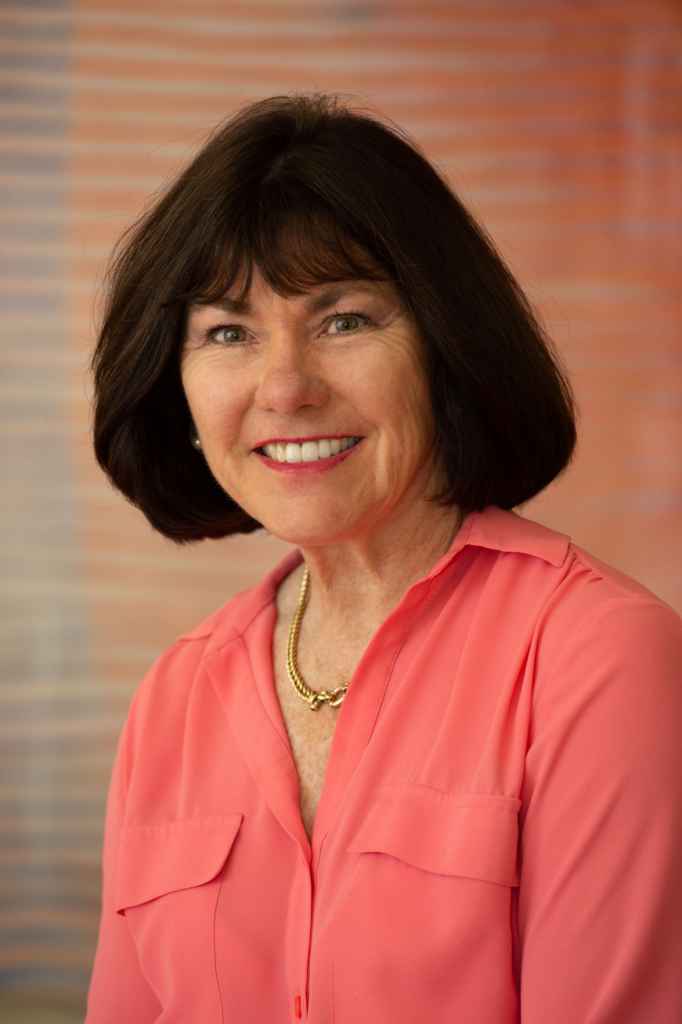 How did you learn about this story and what interested you about it?
I went to the Natural History Museum of Los Angeles County (NHM) with a book idea, and the archivist there pulled out two boxes labeled 1939-1941 Channel Islands Biological Survey and said, “You should write this story because it is important and has never been told.” I looked at the title and my first reaction was- “boring.” But inside those boxes were photos of men, women, and children living on the islands, hand-written letters, field notes, telegrams, and yellowed news articles that told the story of this group of ambitious scientists trying to better understand our world. I loved the goals they had, their enthusiasm, and their determination.  I would like to add that a survey of the scope (all eight Channel Islands) and magnitude of the L.A. County Channel Islands Biological Survey had never been attempted and it has never been replicated.

Who put together this expedition and funded these researchers?
It was launched by the Natural History Museum of Los Angeles County (then called the Los Angeles County Museum of History, Science and Art), but the idea came from a high school biology teacher. It was approved on Christmas Eve in 1938, but remember, this was still the Depression Era, and L.A. had racketeering issues, they had recently been besieged by a major flood.  So, in order to get this approved, the Director of Science promised that the only costs the County would incur, were the regular salaries of the museum’s scientists. That means all the costs for camping equipment, transportation to the islands, food any materials they needed, were borne by the scientists and volunteer researchers (such as the high school biology teacher who came up with this idea.)

Which of their discoveries stand out to you?
The archeological findings were amazing. Their first major discovery, in what is now called Big Dog Cave on San Clemente Island, was well-preserved soft materials—mission cloth, rope, a piece of a wooden boat prow, otter fur—items that typically disintegrate in most mainland sites. In Big Dog Cave, however, the proximity to the ocean and the salt air preserved these materials, which scientists can now study. They also discovered new plant and animal species, many unique to the islands, including the first shrew found on any of the islands. Similar discoveries continue today, for instance, a distinct species of island fence lizard has been found on San Nicholas Island, and it may prove to be a new species.

Was discovering how and when the Americas were populated the original goal of this research?
Not specifically. The Survey’s goals were to bring all scientific disciplines together to examine the plants, animals and archaeological record found on all eight of California’s Channel Islands and thereby determine the human and biological evolution of the islands, their relationship to one another, and to the mainland. Because the Survey’s archeologist left a detailed record of where they went and what they discovered, I found myself digging deeper into the archaeological record. In doing so, I learned that ongoing archaeological research on the islands have led to changes in how we believe North America was originally populated. Historically scientists thought that humans came here across the Bering Sea land bridge. While that certainly happened, important evidence found on the Channel Islands provides evidence that the first inhabitants to North America probably came by water and much earlier than previously assumed.

Can you talk a bit about those stranded on the islands at the start of WWII?
At the time the war began, the Survey was on Santa Rosa Island and had established two camps, the main camp near the Vail and Vickers Ranch house, and another camp at Tecolote Canyon where some teenagers were digging up mammoth bones. After Pearl Harbor was bombed, the Island Cowboys told the teens, who had no idea where Pearl Harbor was, to rejoin the main camp. Because the west coast was blacked out, radio communication silenced, and the ports were closed, none of the researchers had any idea when they would be able to get off the island.

What happened to these researchers, and this project, after WWII?
I talk about this in the Epilogue of my book. As a result of the war, the project disbanded. The chief archeologist went on to work for the Office of Strategic Services, a pre-cursor to the CIA, searching for islands to place military bases on, and many of the other scientists participated in the war effort as well.

Anything else to add?
This was such a unique group of people, especially for that time. Thirty-three people worked out on the islands during this two-and-a-half-year project, and many of them donated their time. Two of the women were the very first trained female archeologists to work on the Channel Islands. Others recruited included teenagers, other women, a Russian immigrant and some of the first citizen scientists. Additionally, this Survey is credited for bringing a new level of scientific rigor to the study of the Channel Islands.

To get the most out of the August 20th lecture, consider reading Corinne’s L.A. Times Best Selling book: North America’s Galapagos: The Historic Channel Islands Biological Survey. Purchase HERE, directly from the University of Utah Press, load both the e-book and the hard copy book into your cart and at checkout use the code VIRTUALISLANDS to receive both versions for the price of one.