Home » Museum Logbook » The 1969 Blowout and the Birth of the Environmental Movement: Recollections and Observations of an Environmental Elder A conversation with Marc McGinnes

The 1969 Blowout and the Birth of the Environmental Movement: Recollections and Observations of an Environmental Elder A conversation with Marc McGinnes 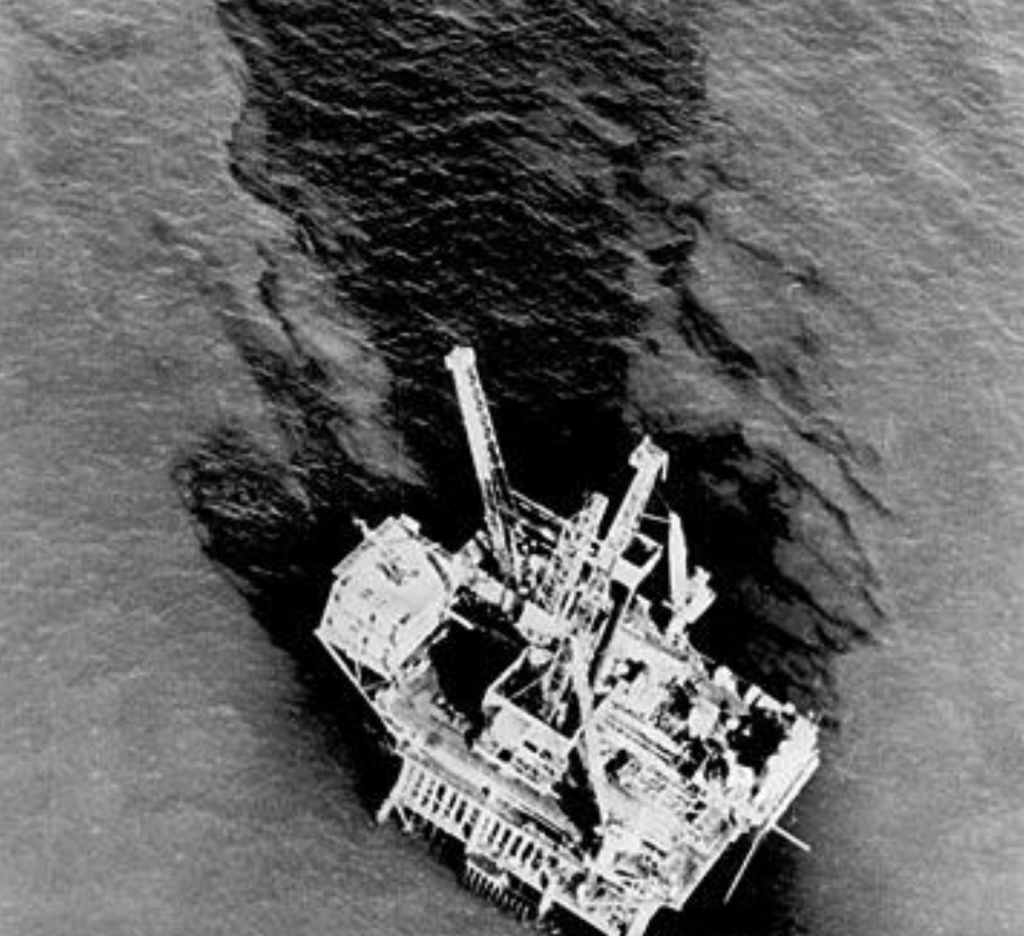 50 years ago, in January and February of 1969, a blow-out on Union Oil’s Platform A released 80,000-100,000 barrels of crude oil into the Santa Barbara Channel, covering the coast from Goleta to Ventura and the Channel Islands, killing thousands of sea birds, fish and marine mammals, such as dolphins and seals. Public outrage led to environmental legislation and the modern environmental movement. Now that numerous recently released reports have indicated how critical the protection of our environment is, it is important to look back at the history of our concerns. In that context, Marc McGinnes, Professor Emeritus and a founding member of UC Santa Barbara’s Environmental Studies Program, will discuss the central role that the Santa Barbara community has played in launching and sustaining the environmental movement during the past 50 years, as well as the work of the environmental movement in Santa Barbara and beyond during the coming 50 years. At the end of the program, McGinnes’ recently released book, In Love with Earth: Testimonies and Heartsongs of an Environmental Elder will be for sale, and he will be available to sign books. Marc McGinnes is a graduate of Stanford University and the University of California at Berkeley School of Law (Boalt Hall). Following post-doctoral study, he joined the San Francisco law firm of Thelen, Marrin, Johnson & Bridges as an attorney working for clients in the engineering and construction industries. In 1969 he moved to Santa Barbara in order to begin work as an environmental lawyer in the aftermath of the offshore oil platform blowout and spill early that year.

He served as chair of the January 28 Committee which presented the Santa Barbara Declaration of Environmental Rights at the national Environmental Rights Day conference on the first anniversary of the blowout and spill. He then became the founding president of the Community Environmental Council (1970), one of the nation’s first community-based environmental education centers, and in 1971 he accepted the invitation to join the faculty at UCSB, where he developed and taught ten courses in the areas of environmental law, policy, dispute resolution, and ecopsychology, including the longest running undergraduate course in environmental law in the United States. McGinnes is the author of Principles of Environmental Law and In Love with Earth: Testimonies and Heartsongs of an Environmental Elder. 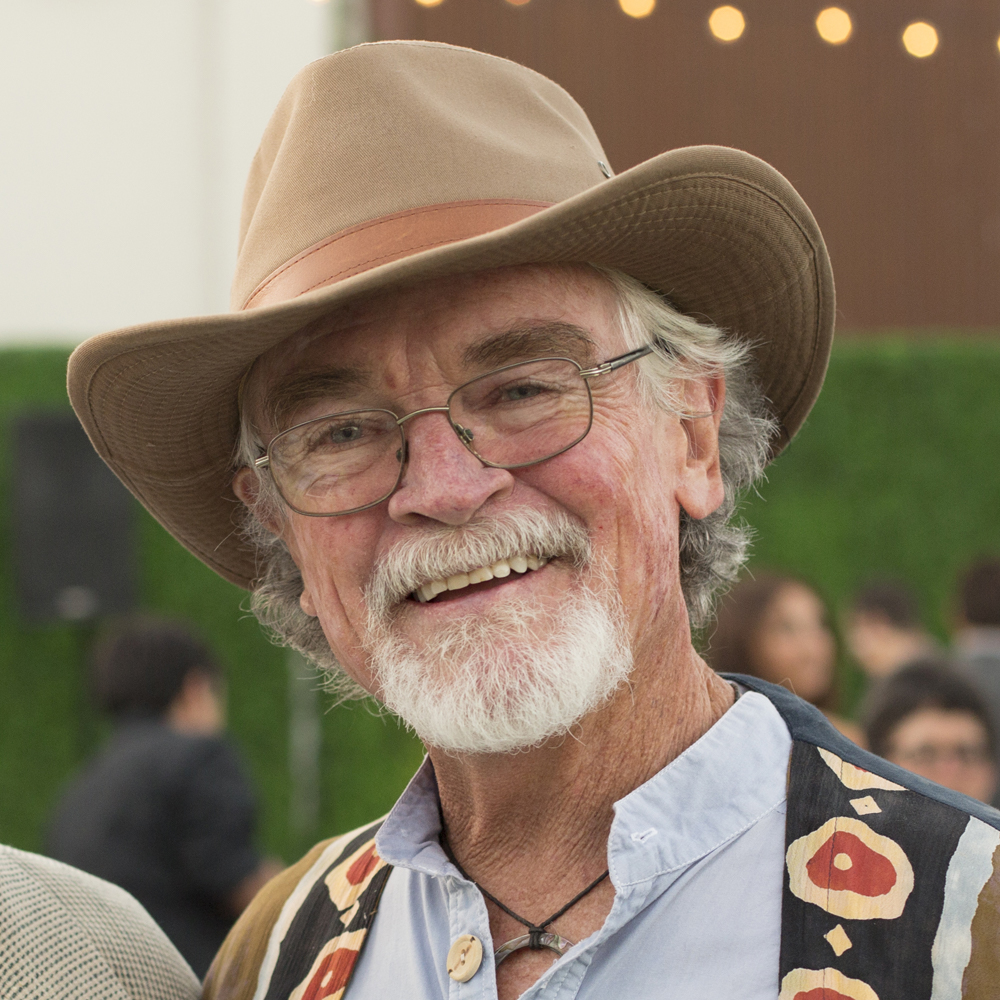 In addition to his academic teaching and scholarship, McGinnes has been a pioneer in the professional practices of environmental law and legal ecology since 1969, and in 1977 he led the founding of the Environmental Defense Center (EDC), a regionally-centered public interest environmental law firm. EDC led a successful 6-year struggle on behalf of Native American groups to prevent the construction of a liquefied natural gas (LNG) facility near Pt. Conception on land held by them to be sacred. EDC lawyers have represented dozens of environmental organizations and others in scores of cases involving a wide variety of planning and environmental protection issues.
From 1970 to the present McGinnes has served as a director and advisor to numerous non-profit organizations including the Congress on Optimum Population and Environment (Chicago), Earth Island Institute (San Francisco), Antioch University (Santa Barbara) and Viridis Graduate Institute (Santa Barbara).