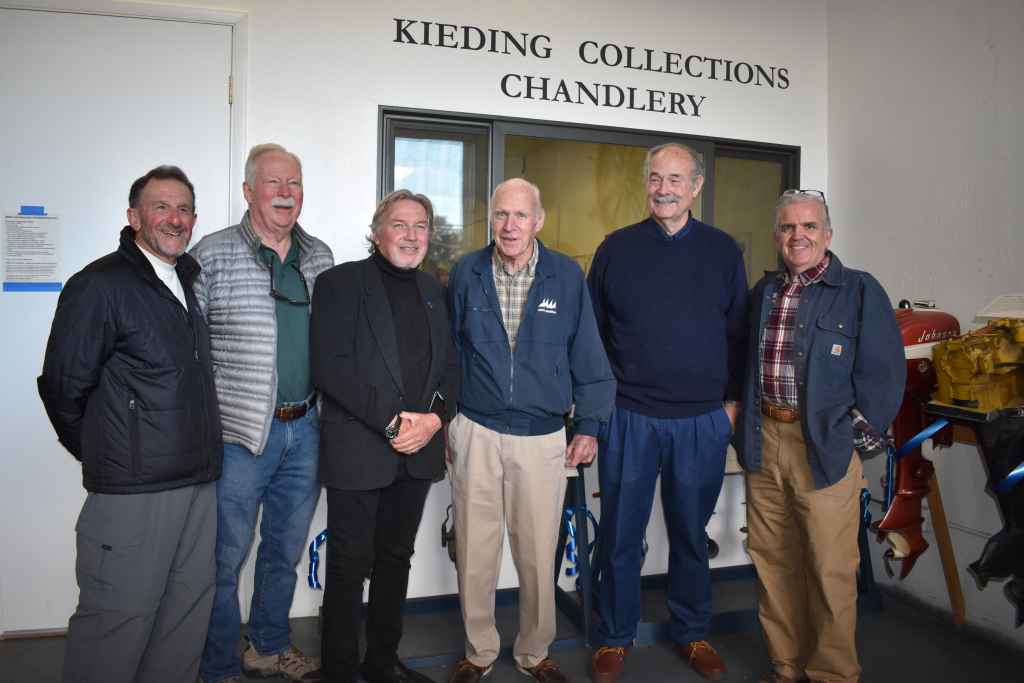 The Santa Barbara Maritime Museum (SBMM) first opened its doors on July 29, 2000, with the unique mission to present and interpret the rich and diverse maritime history of the Santa Barbara Channel including important environmental issues. Now, SBMM is turning 20 and sailing on to new horizons, expanding and improving its many exhibits and educational activities for all ages. The Museum centers its stories and messages on interactive and hands-on learning that delves into the area’s history and culture. Exhibits include the Point Conception First-Order Fresnel Lens, the historic sport fishing yacht Ranger, and an extensive collection of Dwight Brooks’ fully-functional boat models. Innovative educational programs, in partnership with area schools, include: in-school Science Nights, tours for school groups, and the renowned Marine Sciences, Ocean Connections, and Spirit of Dana Point Tallship Overnight programs, which take children out on the sea, often for the first time. SBMM has dedicated itself to encouraging the curiosity and interest of all ages. Reflecting that dedication, SBMM has been named as one of the top 10 maritime museums in the United States by Marina Life Magazine.

To celebrate its 20th anniversary, SBMM has planned a busy year and we invite the community to come help us celebrate and share their memories and stories of the Museum. Festivities began at a kick-off event on January 9, 2020, at which SBMM announced its recognition by the Santa Barbara Chamber of Commerce as the Chamber’s Nonprofit of the Year for 2020 and the submission of the Museum’s application for accreditation by the American Alliance of Museums.

At the same event, SBMM surprised one of its founders, Bob Kieding, by renaming  its collections facility, the Kieding Collections Chandlery, in his honor. In addition to monthly lectures and special film showings and events, the Museum will also be hosting three art exhibits—Fishing with Paper and Ink, traditional Japanese Gyotaku prints; Mermaids, photography by Ralph Clevenger and friends; and maritime paintings by Naval artist Arthur Beaumont. A special evening to honor surfing legends Renny Yater and Shaun Tomson will be held in May, and the year’s activities will end with a Founders Dinner and Reception in December.

SBMM is located at the historic Santa Barbara Harbor at 113 Harbor Way, Suite 190, Santa Barbara, CA 93109.  For more information about SBMM’s 20th anniversary, history and events that are planned as part of the Museum’s celebration, visit our website at: https://sbmm.org/20thanniversary/ or call (805) 962-8404 for details.