Interview with Neal Graffy: The History of the Santa Barbara Waterfront

Greg Gorga, our Executive Director, had the opportunity to speak with Neal Graffy before our October 15 lecture. 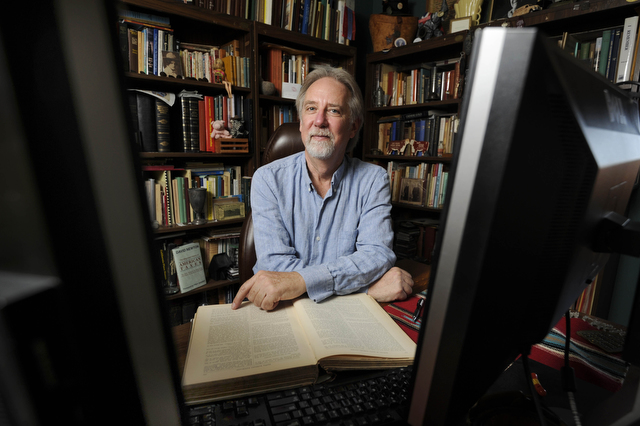 What is your favorite story or part of our local waterfront history?
Stearns Wharf. It made Santa Barbara what it is today. There would have been little advancement, growth, or commercial success without Stearns Wharf. It attracted tourists, enabled materials like lumber to be off-loaded, and allowed the community to send local products, like farmed goods and milled lumber, to other destinations.

Who are your favorite characters in our waterfront history?

Maria Marghelli for one. Maria put on pageants along the waterfront that have been lost to us today; but those pageants led to the Arts & Craft Show that happens along Cabrillo Boulevard every Sunday. There was a Christmas Pageant where families played the parts of angels and shepherds. Being Italian, Maria celebrated Columbus Day with a re-enactment of Columbus landing on the shores of North America—not on this side of the continent, of course, but they re-enacted his arrival anyway. These pageants were depicted and celebrated on postcards that were mailed around the world, further spreading awareness of the beauty of our waterfront.

Milo Potter is another favorite of mine. The Potter Hotel brought incredible people from all over to Santa Barbara. They came. They saw. And they stayed. We can thank those new arrivals for having an undeveloped beachfront from Stearns Wharf to the Clark Estate.  Many of our parks, our schools, and our hospitals are here thanks to those transplants.

Finally, for the generation of the 1950s, 60s and 70s the Guenthart family, with Don & Shirley’s Pony Rides and Everett Nicholin – The Popcorn Man.

What did this area mean to the Chumash?
Trade. Food. Commerce. The villages along the coast were important for trade. Chumash is the name for the bead/shell money they used. That “wampum” came in from Santa Cruz Island. Their tomols were also remarkable. The Spaniards were blown away with how fast and maneuverable they were.

Should Milo Potter be better recognized or acknowledged by our community?
Absolutely. I think Ambassador Park, along Cabrillo Boulevard, should have a tile plaque acknowledging Milo Potter’s contribution to our community. The plaque should show the image of the original entrance to the Potter Hotel, which stood right where that park is located.

Watch the Recording of the Webinar