It is with the greatest sadness that I report the passing of our dear friend and long-time SBMM supporter, Ernie Brooks, who passed away on Tuesday, November 17, 2020. 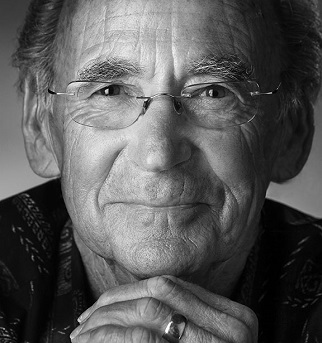 Internationally known for his pioneering underwater photography and his leadership at the Brooks Institute of Photography, Ernie was also known for his philanthropy and the way he helped the Maritime Museum grow during its critical formative years.

His service to diving, photography, and education was recognized locally in 2013 by the Tribute to Ernie Brooks Underwater Film Festival, organized by Ed Stetson. Held over two nights at SBMM and the Arlington Theatre, the event brought attendees  from France, Singapore, Germany, Australia and elsewhere to honor and thank Ernie. Ernie recently told Ed Stetson that it was one of the highlights of his career. The program from this tribute is here.

During his time with us, Ernie touched the liv 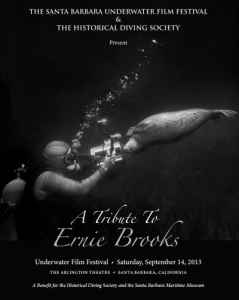 es of many local organizations and people. The Santa Barbara Maritime Museum is just one. Ernie understood better than most the gift of giving back.  His donation of the former Brooks Photography Institute’s Jefferson Campus in Montecito to the Santa Barbara Middle School reached new heights of local philanthropy.

Ernie was a living example of the famous quote, “We make a living by what we get, but we make a life by what we give.” And Ernie’s full life – from serving at secret altitudes in a USAF U2 during the Cold War to the depths of the Channel Islands and tropical coral reefs – mirrored his generous giving.

The Board of Directors and staff of the Santa Barbara Maritime Museum all mourn the passing of our friend Ernie.  We remain thankful and grateful for his generosity and the time that we were able to share with him.

Further updates will be posted on this page. 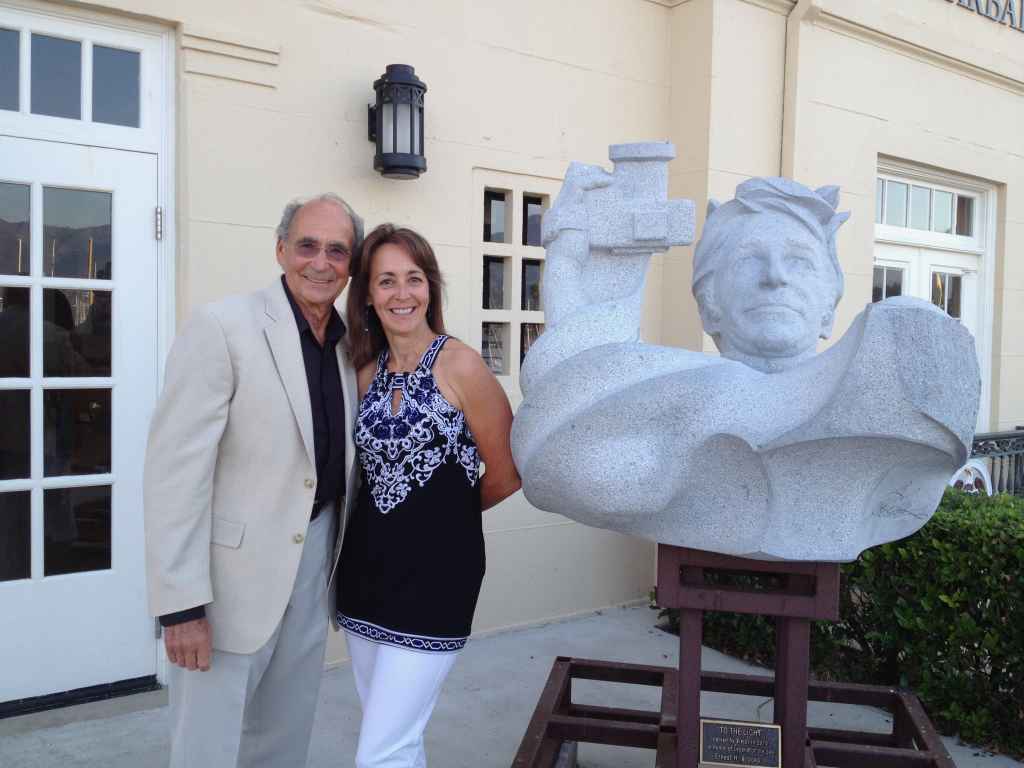