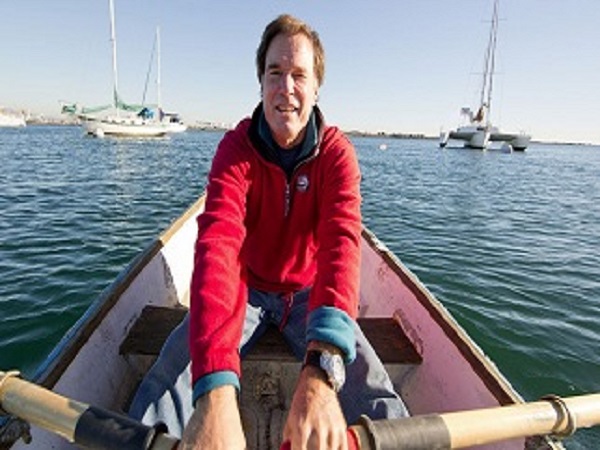 HAWAIIANS, CATHOLICS, AND THE TOWN WITH A BAY IN FRONT AND AN AMPHITHEATER OF HILLS BEHIND: The Education of Richard Henry Dana Jr. in Santa Barbara 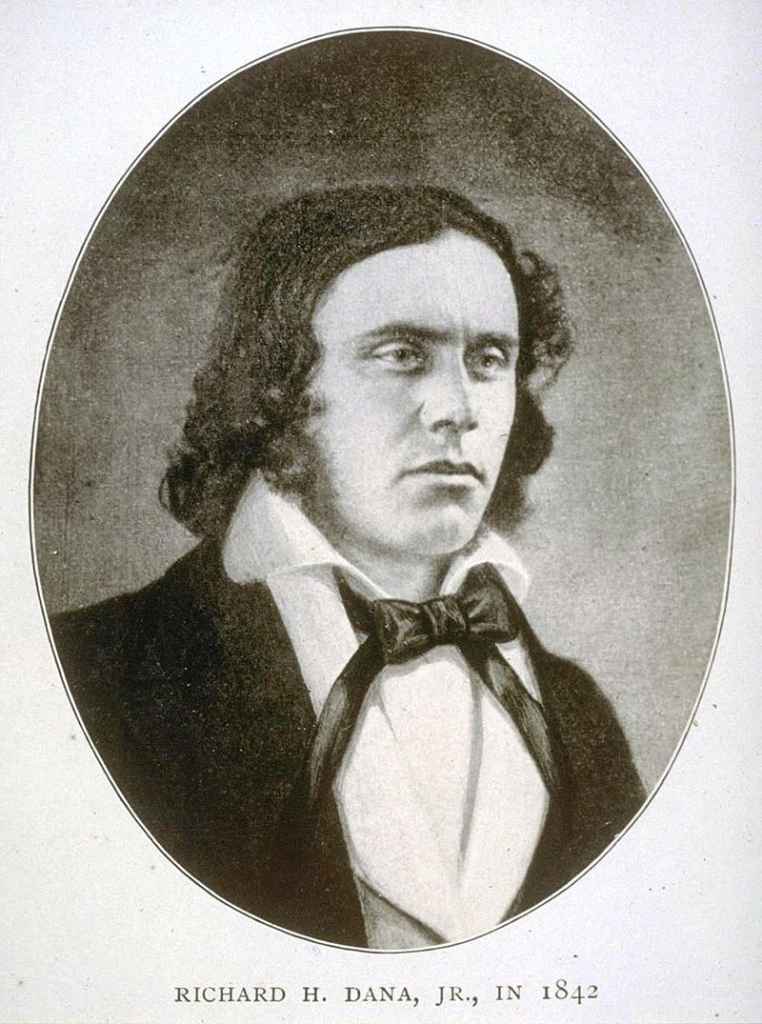 About Richard Henry Dana, Jr. and his visit to Santa Barbara
As many of the children and parents who have participated in SBMM’s Spirit of Dana Point Tall Ship program know, Richard Henry Dana was a Massachusetts-born writer and lawyer, who was descended from America’s earliest settlers, and who championed the powerless in society, including seamen, fugitive slaves, and freedmen. According to Professor Kennedy, “The classic book, Two Years Before the Mast, is his coming-of-age story.”  Having contracted measles during his junior year at Harvard, which affected his eyesight, the then eighteen-year-old Dana signed aboard a hide-and-tallow ship, the brig Pilgrim, bound for California, as a common seaman for a two-year term…and sailed into Santa Barbara in 1835 when it was “the central port of the coast.”  He arrived having grown up in a household picking sides between Trinitarian evangelicals and Unitarians during one of the Great Awakenings in America.  His father and his aunts and uncles were poets, literary critics, and artists at the forefront of what today is called Romanticism.

“More than any other port in Two Years Before the Mast, Santa Barbara opened Dana to a wider world than he had ever imagined and to more diverse populations than he knew in Boston.”  Join Professor Rick Kennedy on a journey into a past of hide-gathering and sailing. Learn what Santa Barbara was like in 1835-1836, who lived here then, who Dana crewed and worked with, and how his voyage and visit to Santa Barbara changed him. 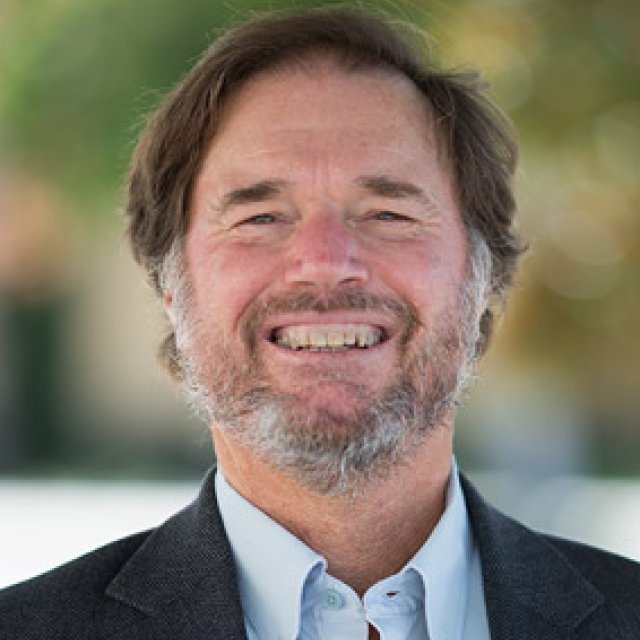 About the Speaker: Professor Rick Kennedy
Born in Salinas, Rick Kennedy found a wife (1979) and education in Santa Barbara: BA (1980), MA (1983), and Ph.D. (1987).  He was a Teaching Assistant for Richard Oglesby’s California History class and earned his Ph.D. under Harold Kirker, who introduced him to historic preservation in Santa Barbara.  As a professor of history at Point Loma Nazarene University in San Diego, he teaches California History.   Between 2003 and 2017 he taught a summer school, sailing course in California History, in which he and students sailed up the coast and through the islands reading Two Years Before the Mast. Every summer, Kennedy would also lead a walking tour of Santa Barbara, leaving the docks early in the morning and returning late in the afternoon.  The author of books and articles involving both California and New England, Kennedy recently published “Richard Henry Dana, Jr., Evangelical Consciousness, and the Colony of Hawaiians in San Diego,” in California Dreaming: Society and Culture in the Golden State (2017).