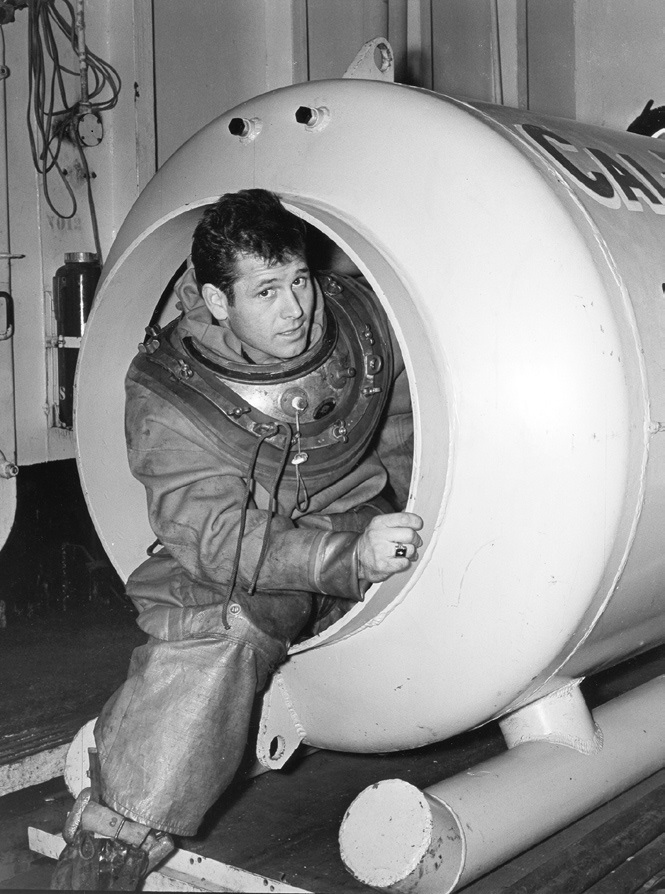 On behalf of the Santa Barbara Maritime Museum, it is with the greatest sadness that I report the passing of our friend, Lad Handelman, who passed away on Monday, October 26, 2020.

As a pioneering abalone diver, he later co-founded Cal Dive and Oceaneering, earning him a unique and prominent place in the world’s commercial diving history.  His life work also included co-founding SOS California. His influence on our Santa Barbara community and the world of diving is chronicled in the Journal of Diving History (article linked here).  .

As a supporter and counsellor to local organizations, such as the Boys and Girls Club and numerous others, he helped expand the culture of kindness and generosity that defines our Santa Barbara community.

The Board of Directors and staff of the Santa Barbara Maritime Museum all mourn the passing of our friend, Laddie, and are thankful for the time that we were able to share with him.

Leslie Leaney,
SBMM Founding Trustee
SBMM Board of Directors, and his friend